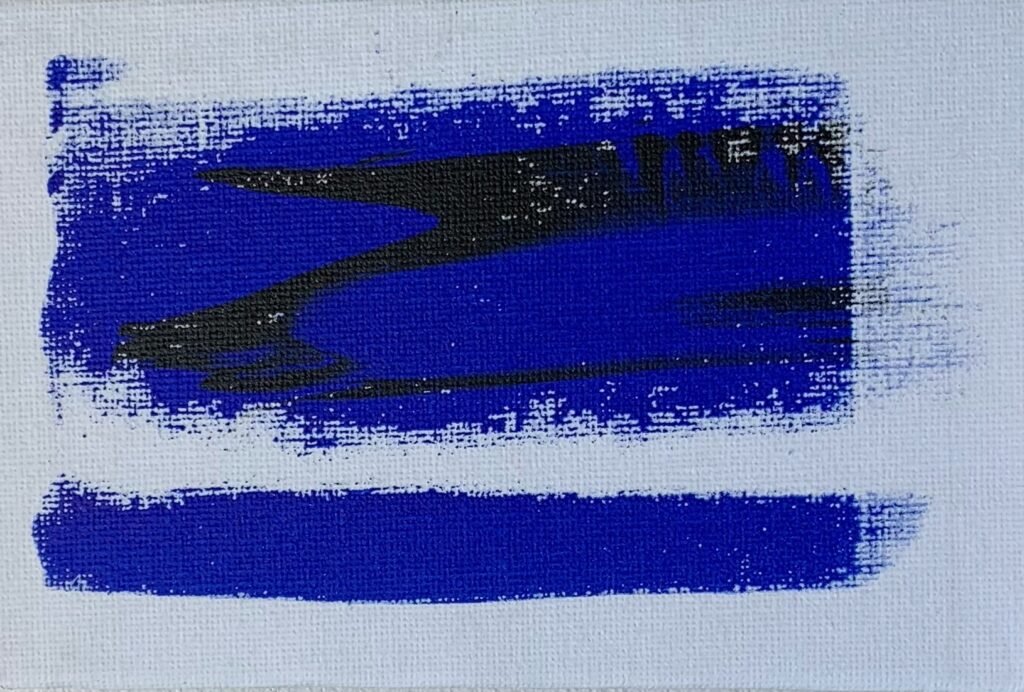 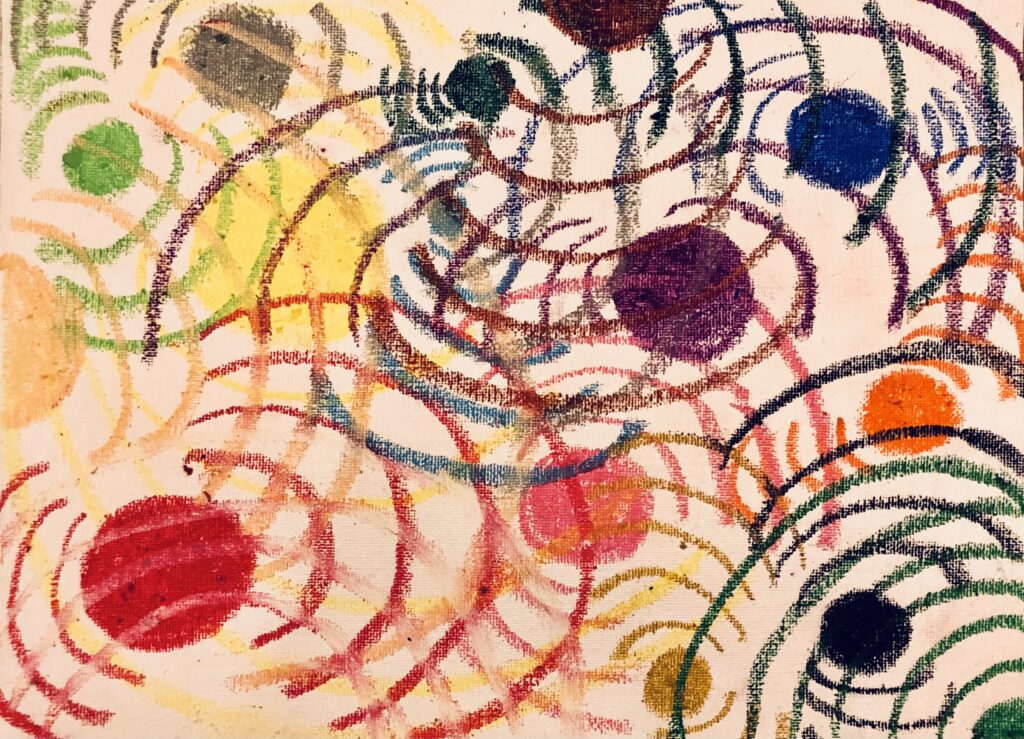 “Every single sentient being dreams while asleep. Regardless of whether one is rich, poor, stupid, sad, or a yogi, everybody dreams. When one goes to sleep, one dreams. One spends a third of one’s lifetime sleeping. On an average, everybody sleeps 25 to 30 years. Ever since ancient times and up and until now, especially the Ma-rGyud, the “Mother Tantra” of the Tibetan Bon Tradition urges us not to waste the time we spend sleeping and teaches us to appreciate the importance of discovering the quality of night-work.”  – Geshe Tenzin Wangyal Rinpoche 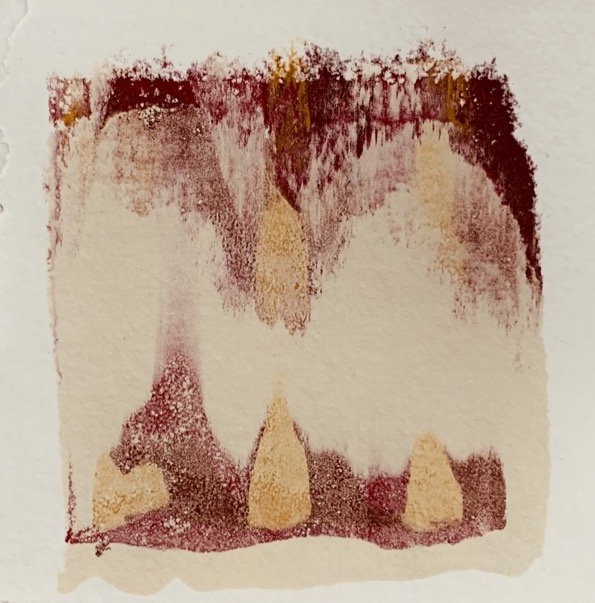 “Every once in a while, on the job, you get to hear a sound that reminds of how fear can be evoked with a single sound. This was a 4 year old male wolf, the leader of his pack. He was bound by a professional trainer who basically lives with them, he too looked like a wolf. Next to him was a piece of animal bone that resembled a femur bone from a deer… and there I was, with 4 microphones on mini mic stands a foot from its chest. I was about 6 feet away, still close enough to feel the vibration directly from his chest cavity – it actually resembled the sound of a Harley idling at a lower volume. But the difference is the visceral, primal subconscious communication was as direct as an arrow to the chest… designed to intimidate, that moment was now; it was a warning to stay where you were or you would be taken out…. huge respect for these magical beings.”

Mike Harding, with new co-host Bana Haffar and guest host Natasha Pirard, launches the eleventh series of “Long Wave” and the tenth on Dublab on 14th May 2021 from 2-4pm PT… and the series continues for 8 episodes… 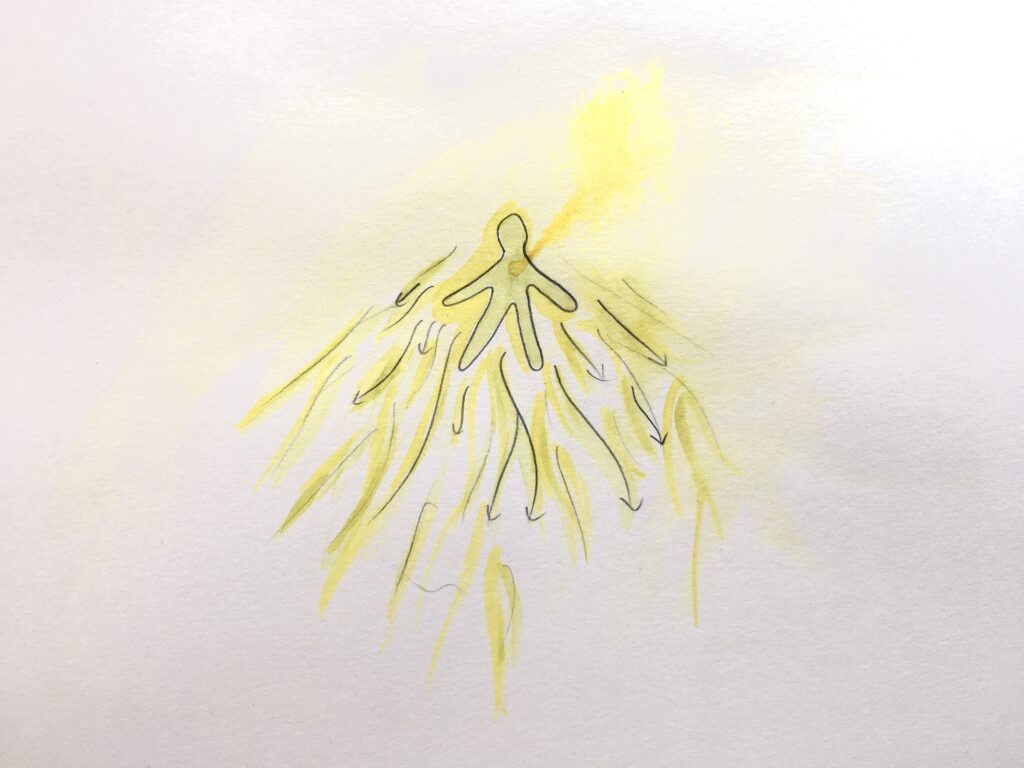 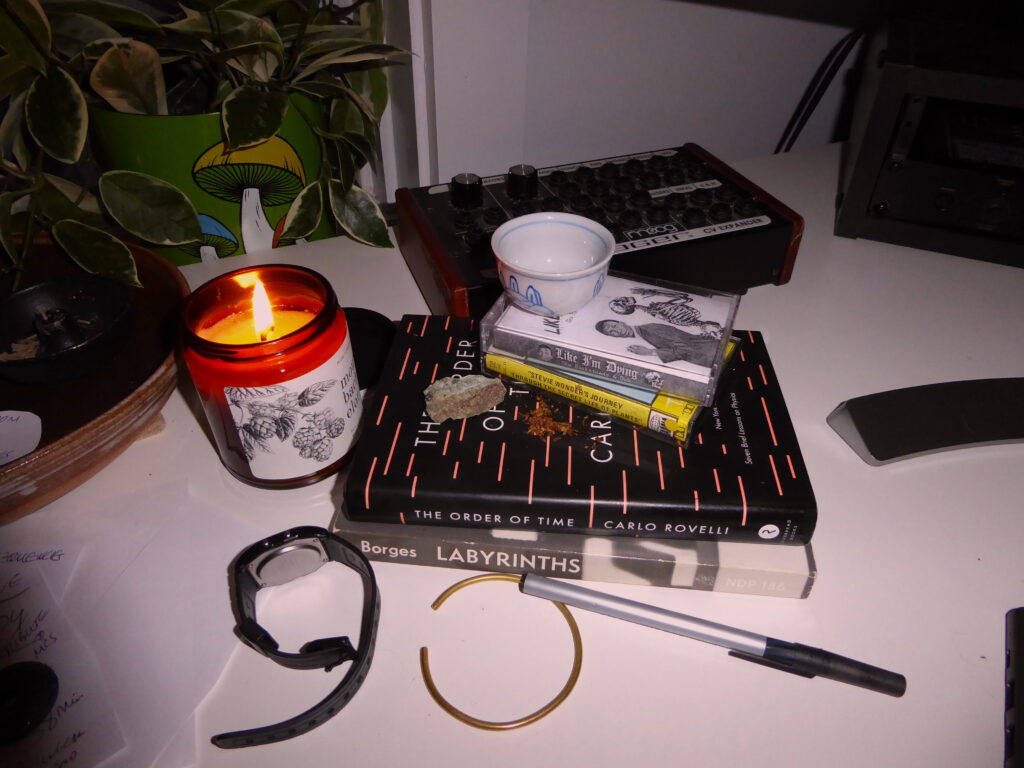 All things that pass
Are woman’s looking-glass;
They show her how her bloom must fade,
And she herself be laid
With withered roses in the shade

A tribute to Miles Cooper Seaton

The second hour is dedicated to the music and words of Miles Cooper Seaton, a traveller and teacher that left us too soon. 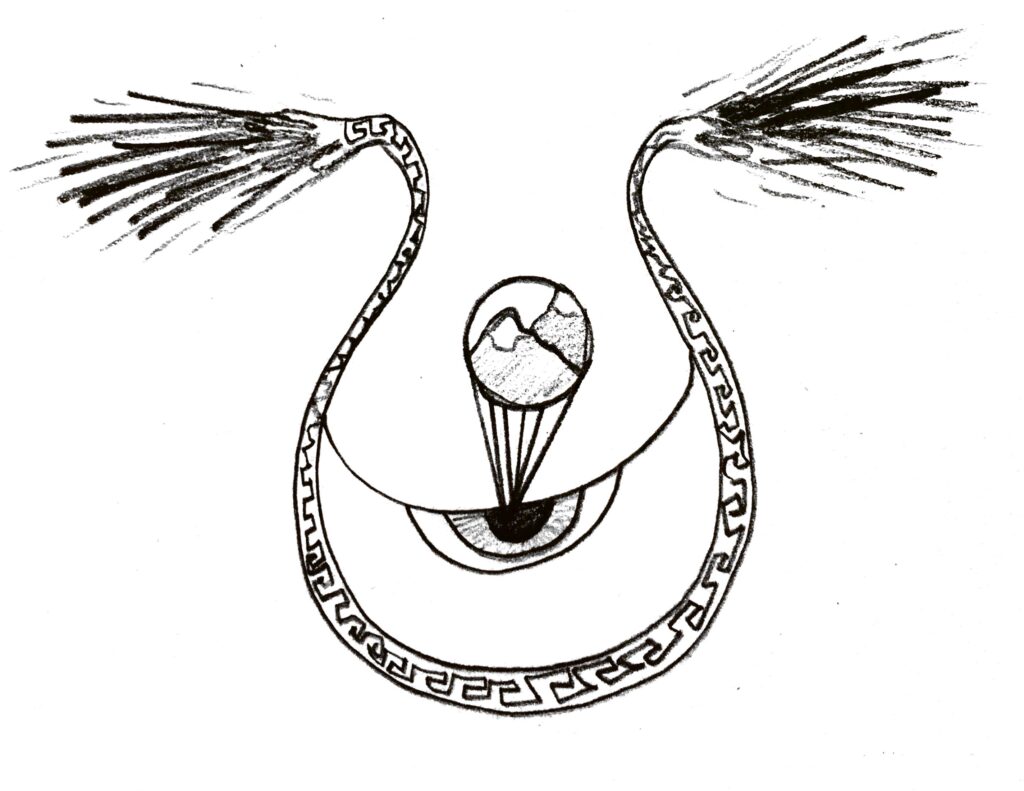 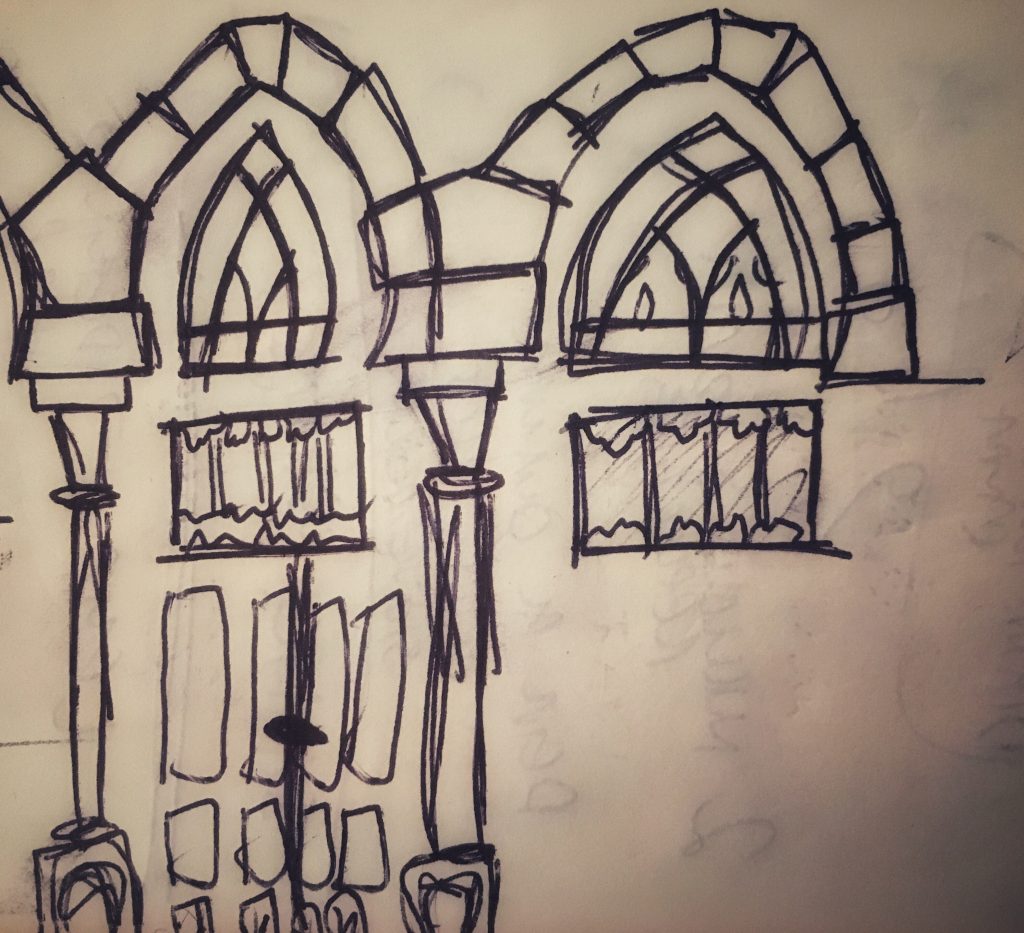 A two hour unfolding of music, interviews, and field recordings from Lebanon. Hosted by Bana Haffar. 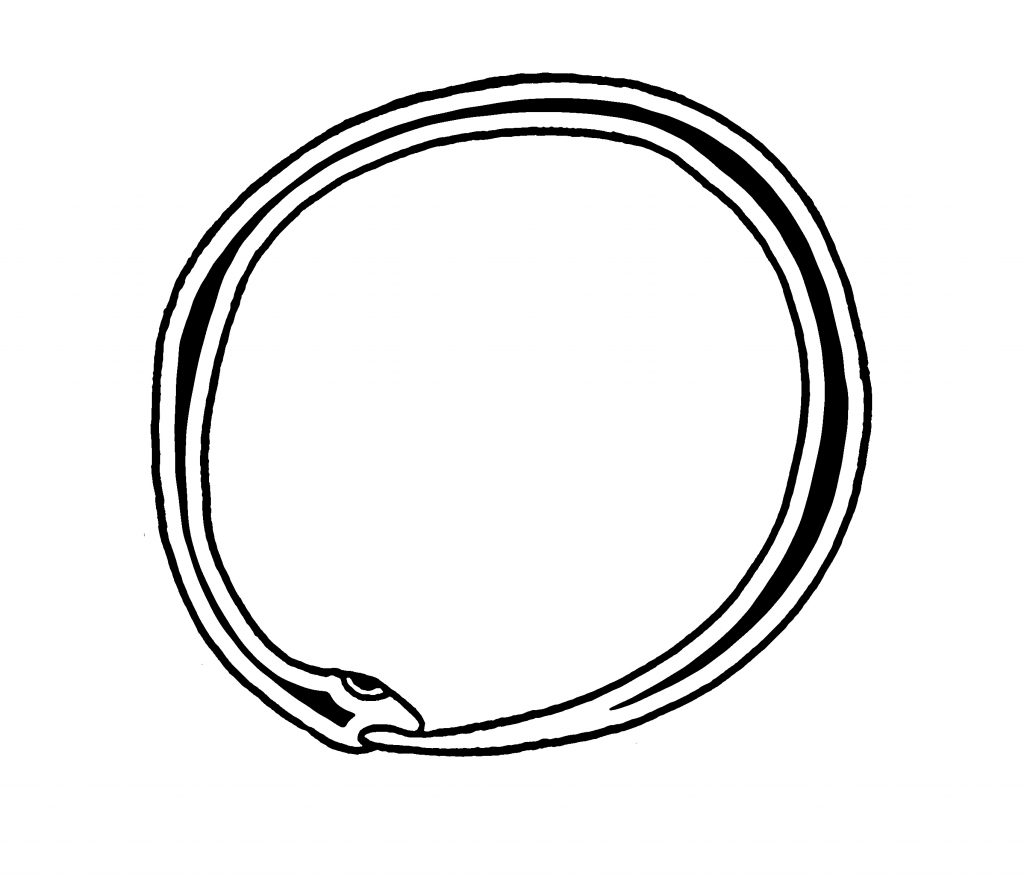 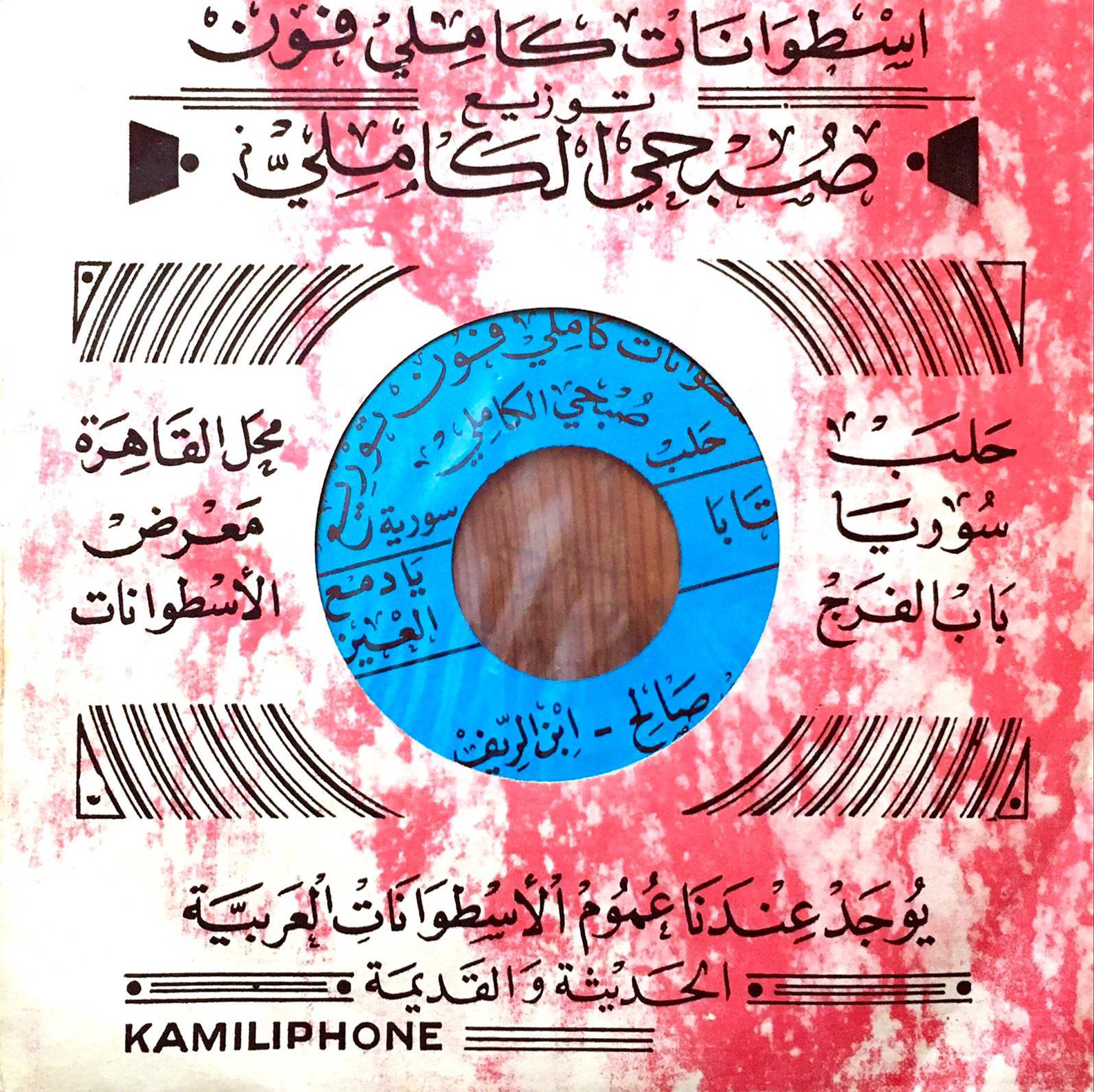 Norhal El Halwagy writes: The Ali Hamida song is off his debut cassette that came out in 1988. Egypt already had a thriving “street” cassette culture with its own set of stars. This kind of music was often referred to as “Sha’abi” or “of the people”. This song became as big as anything on “Thriller” in Egypt and almost everyone had a copy of this cassette. He was later eclipsed by others who rode the same wave that he did and seemed to have vanished somewhere in the 90s. The cassette appears on discogs amazingly!

Norhal El Halwagy writes: The Cheb Hasni track is a love song that I got from a complication of his. He did sing raunchier material and was the first Rai singer to be murdered my the then ascendant Islamists in Algeria in the lead up to their winning elections/the civil war of the 90s.

Norhal El Halwagy writes: The Cheb Zahouani track is the most provocative lyrically as “Zid Serbi (ya moul el bar)” translates to “pour me more, barman”. The story about this track is that during that time Algeria’s Islamists had sent a delegation to Saudi Arabia to see if there was a way they can allow the wildly popular Rai music while maintaining their religious credibility as music is frowned upon by the hardliners. On the first day of Ramadan, this cassette dropped, effectively giving them their answer. Here it is on discogs.

Kamiliphone was a prolific Syrian label based in Aleppo that specialized in Levantine and Bedouin music.
Their records were pressed in Lebanon and sometimes Greece.

Thank you to Diran Mardirian of Chico Records, Beirut for preserving and sharing these precious records of our Syrian Heritage and Ben Hovey for assistance in digitizing. 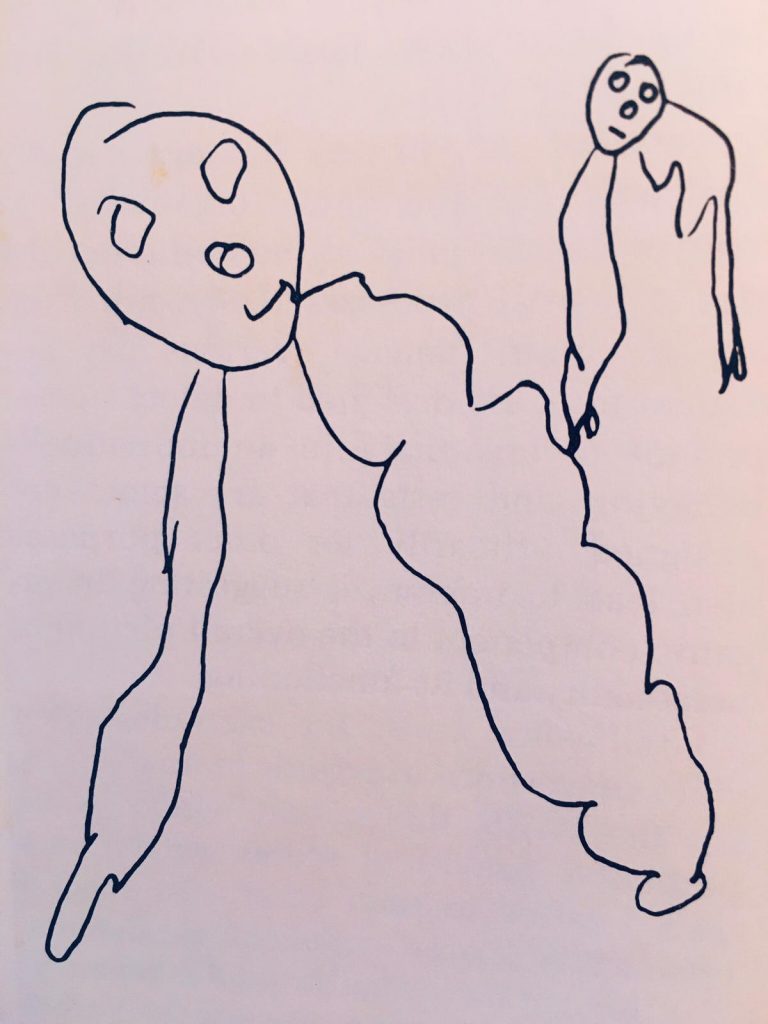 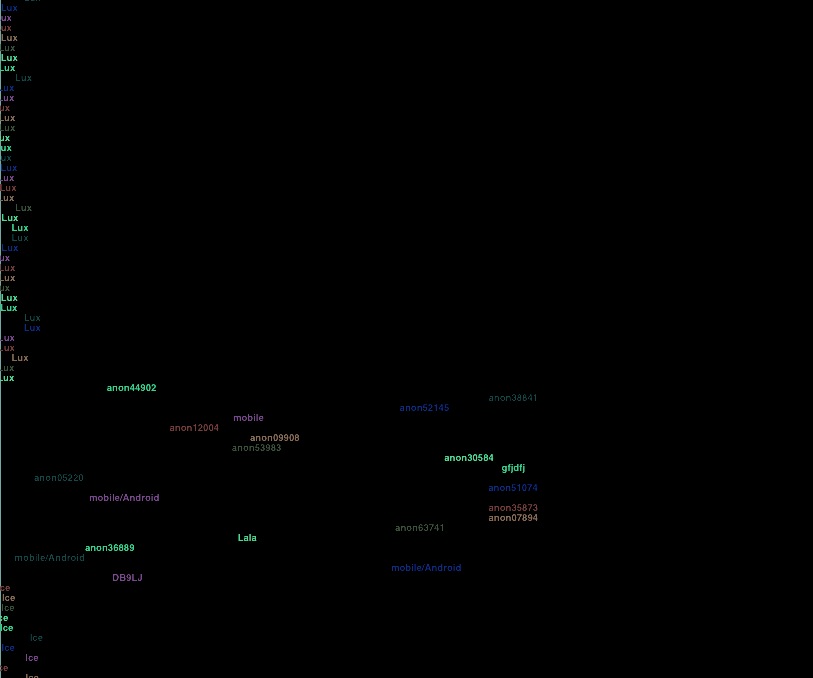 Mike Harding, with new co-host Bana Haffar, launches the tenth series of “Long Wave” and the ninth on Dublab on 11th September 2020 from 2-4pm PT… and the series continues for 8 episodes… 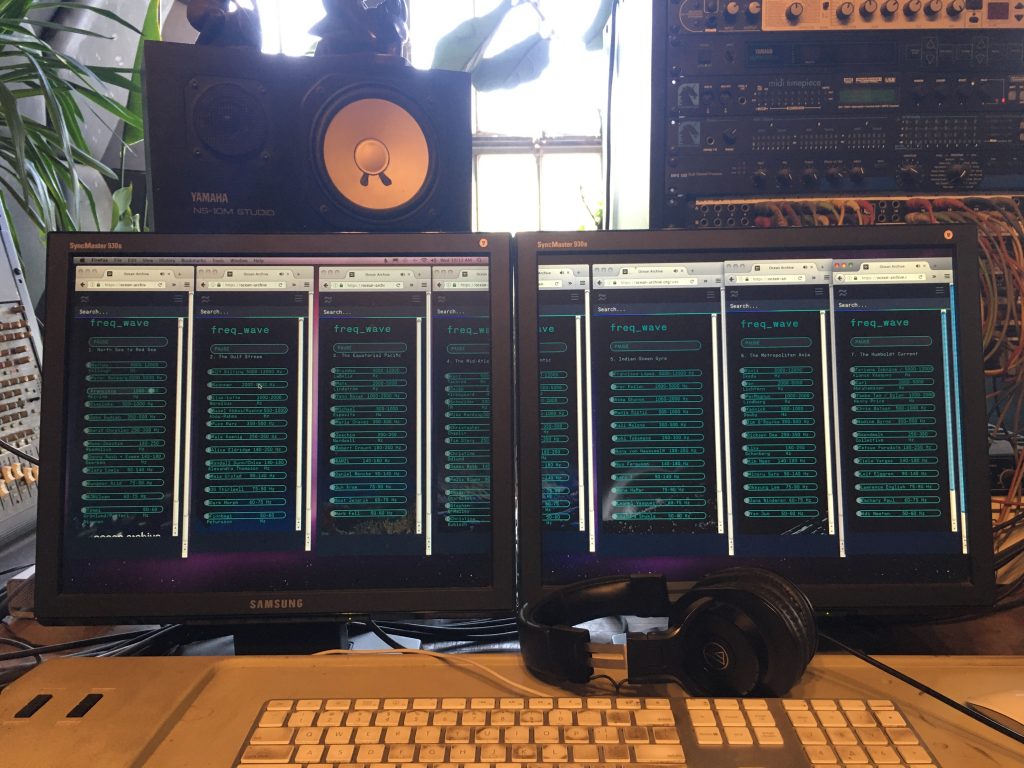 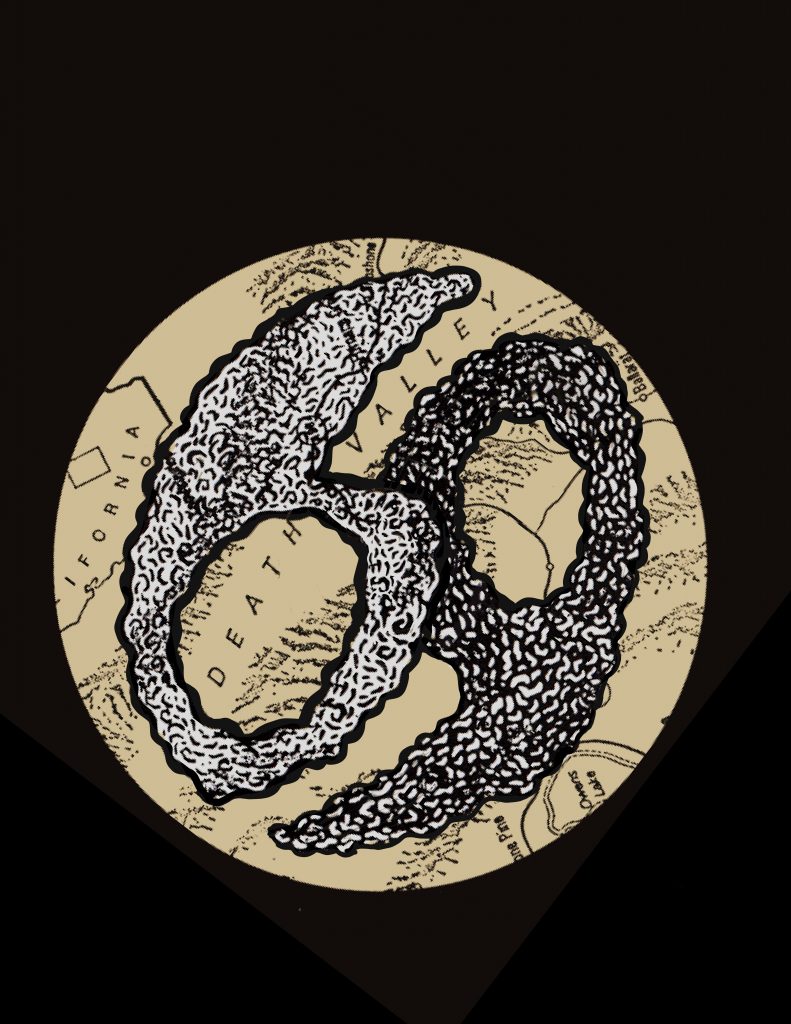 Long Wave is hosted by Mike Harding with SavX, who very kindly supplied the image above and whose new book, The Savage Pencil Skratchbook is published here 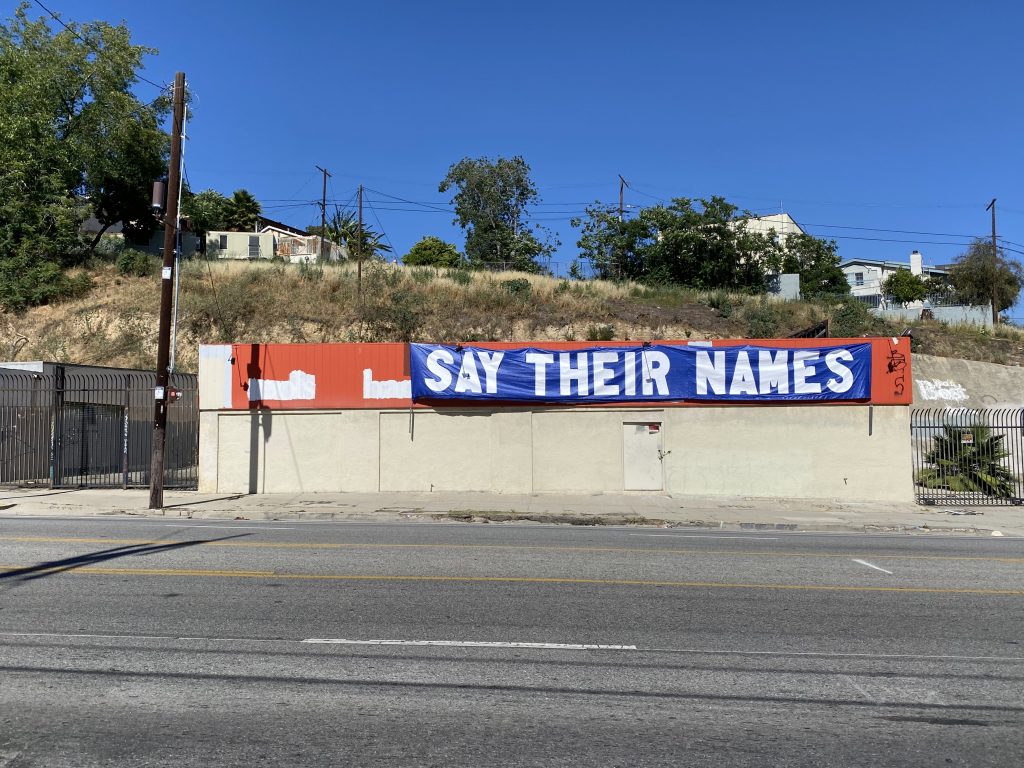 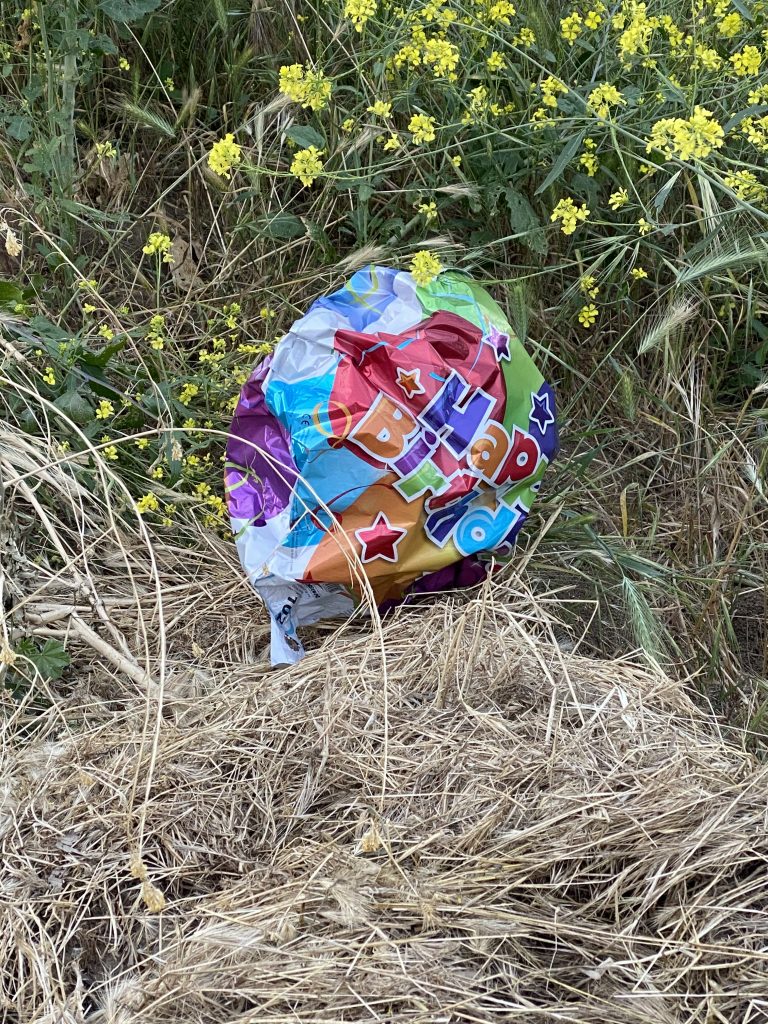 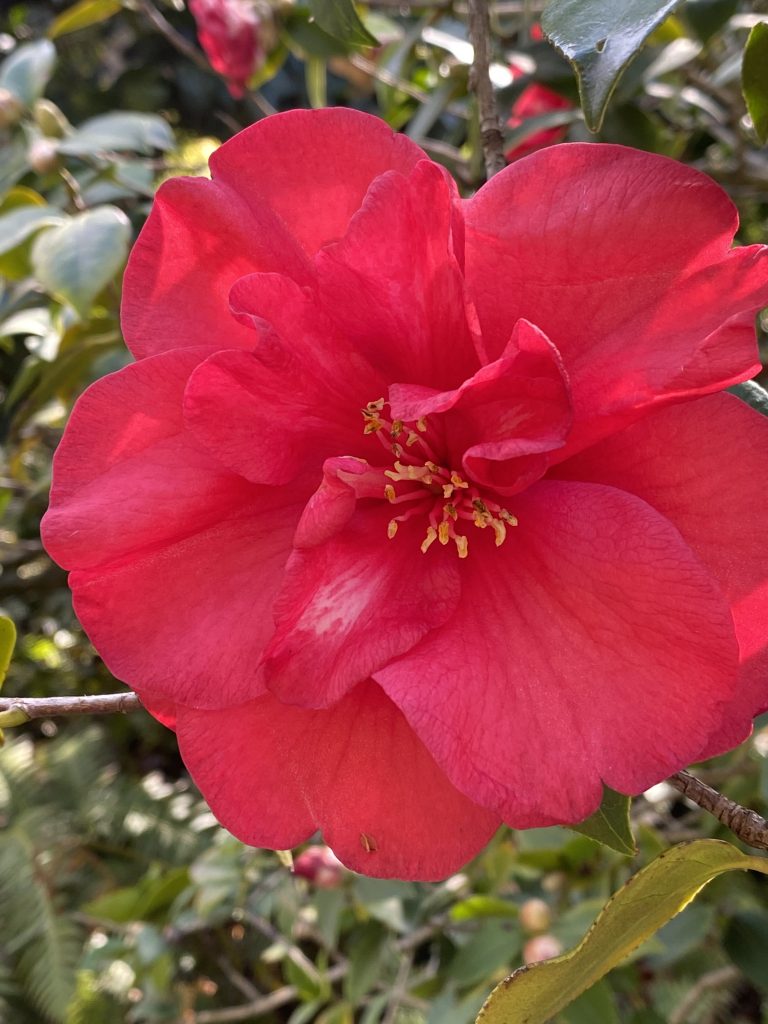 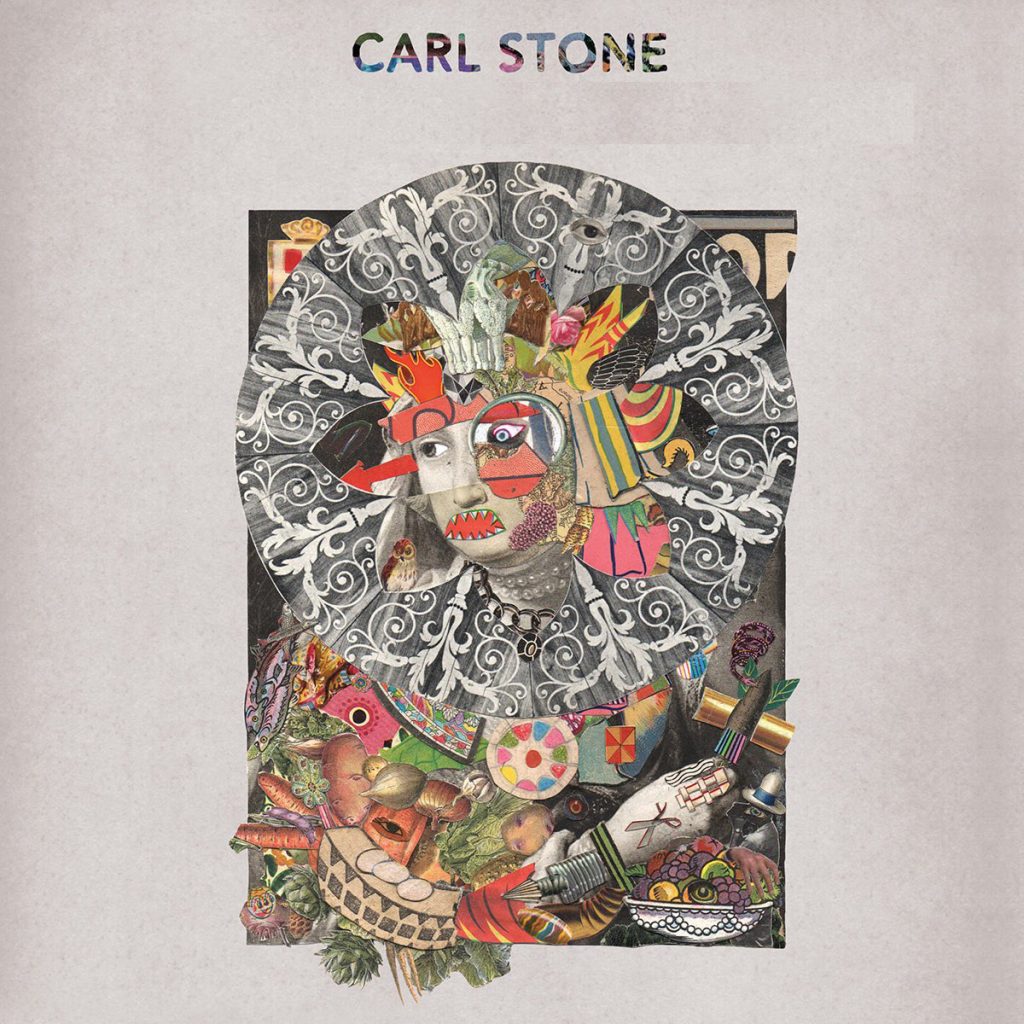 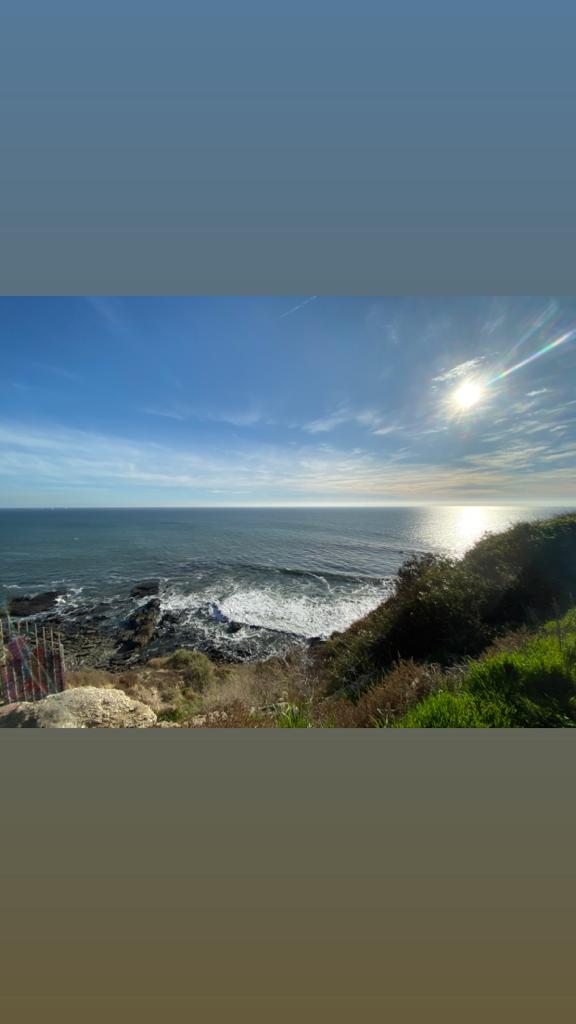