Hosted by Natasha Pirard, who also provided the photograph. 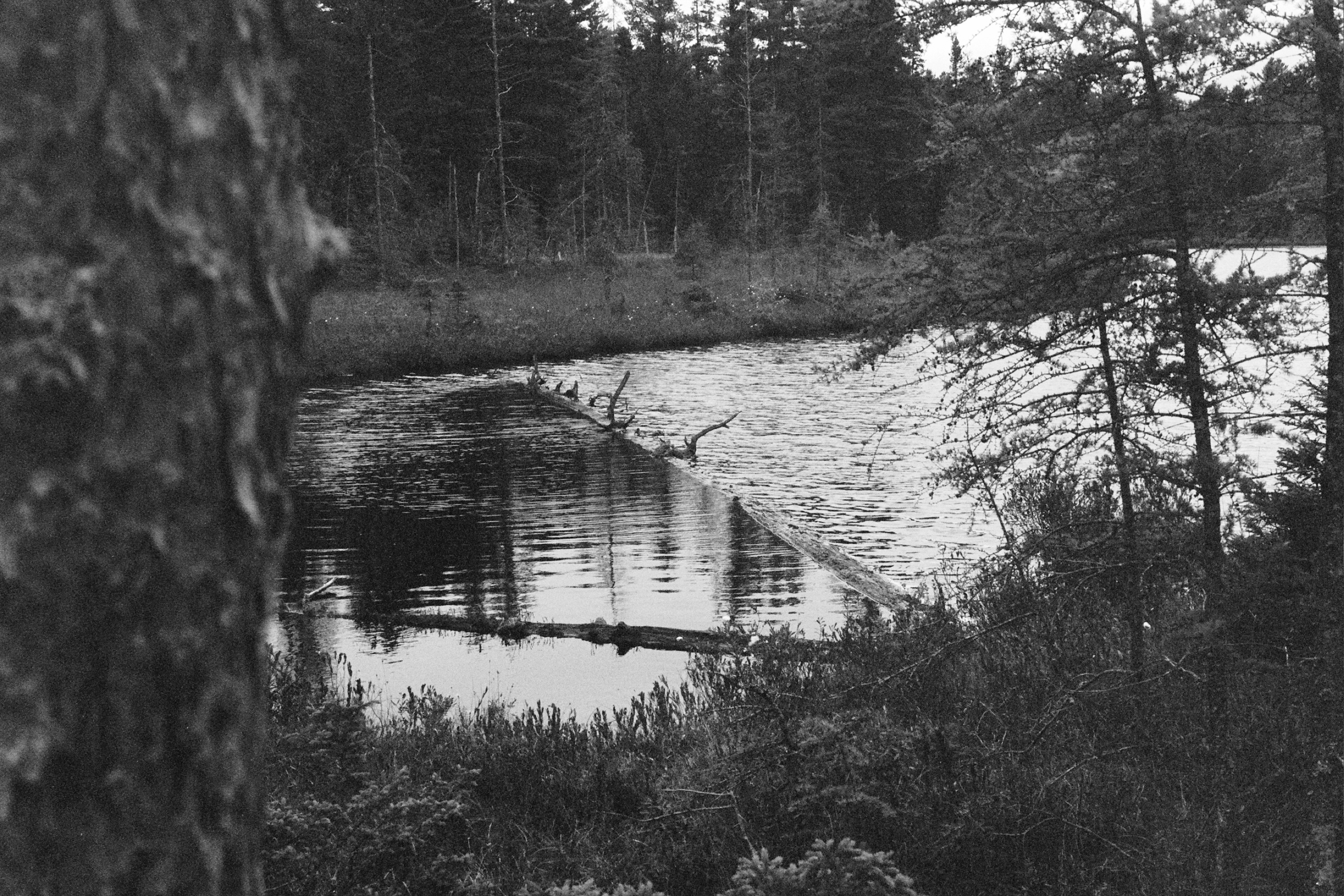 “Just as certain creatures are the last examples of a form of life which nature has abandoned, I wondered whether music were not the solo example of the form which might have served —had language, the forms of words the possibility of analysing ideas, never been inverted —for the communication of souls. Music is like a possibility which has never been developed, humanity having taken different paths, those of language, spoken and written.” Marcel Proust.